Today I am featuring another project from my portfolio.

Back in 2013 - 2014 my former colleagues at the Milwaukee Repertory Theater and I worked on a project with Jewish Museum Milwaukee, Hedvika Strnad: Realized. This collaboration became the JMM exhibit Stitching History From the Holocaust, which  features the realized fashion renderings of Czech designer and dressmaker Hedwig Strnad. Tragically, both Hedy and her husband Paul were killed in the Holocaust.

The exhibit premiered at Jewish Museum Milwaukee on September 14, 2014 and ran through March 1, 2015; it was re-mounted at JMM as Stitching HISTORIES From the Holocaust, with expanded content, April 8 - September 16, 2018. In addition to the two appearances at Jewish Museum Milwaukee, Stitching History has also toured to other museums and venues across the United States. The exhibit explores Hedy's life and work before her murder and features Hedy's completed designs which give a clear and tangible connection to the talent and skills lost forever in the Holocaust.

My role in this collaboration was as Costume Shop Project Manager and also as a Draper, First Hand, Stitcher, and Tailor. As Draper/First/Hand/Stitcher/Tailor I was responsible for creating one of the eight looks. I developed and created patterns, cut fabric, planned the construction process, assembled garments, performed fittings, and assisted in fittings.

As Project Manager I led a team of eleven people in the realization of Hedy's eight fashion renderings, ca. 1939, and was responsible for asserting and maintaining the overall production values of the project. I researched historical fashion, garments, accessories, construction techniques, and materials of the period.  Plus, working within the allotted budget, I sourced materials and any accessories needed for the project. We created doubles of each of the eight designs, one set to remain in the Museum's permanent collection and the second set to tour with the exhibit to other museums. I also selected and led a small team to assist the JMM in mounting the garments and accessories in their exhibit space and also did the same for striking the exhibit once it closed. All of this was in addition to our regular production schedule at Milwaukee Rep which was thirteen productions in four theater spaces in eight months that season.

This is probably the most meaningful project I have ever worked on, I am grateful to have had the opportunity to assist in bringing Hedy's designs to life and to help share her story with the world. 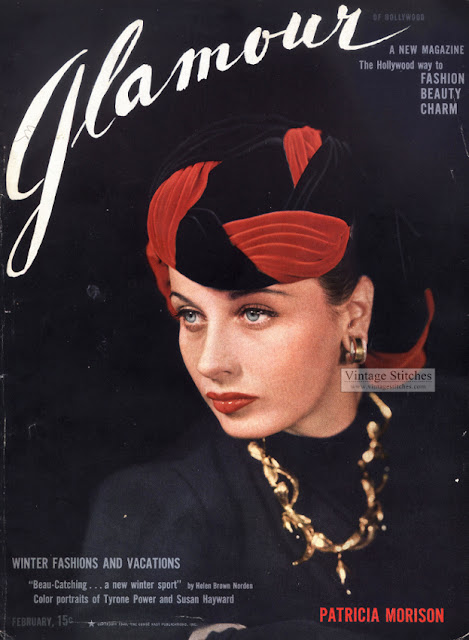